Mission Statement:
It is Edgewood’s mission to provide a nurturing environment in which all students will reach their full social and academic potential and become responsible citizens and lifelong learners.  We are a school that embraces our students, parents, staff members and community members.

The Edgewood Creative Thinking Through STEAM School community will work collaboratively  by demonstrating mutual respect and embracing a growth mindset to foster and nourish a caring, inclusive and dynamic learning environment that supports strong arts, arts integration and the democratic practice which provides a strong voice and choice for our students and prepares them for success in college, career and life.

Edgewood Creative Thinking through STEAM Magnet School is a K-8 New Haven Magnet School of Choice located in the Westville section of New Haven, CT. We pride ourselves in being a place where your child can unleash his or her creativity. We look forward to expanding your child’s repertoire of the arts and building his or her creative confidence. As a STEAM school, we embrace hands-on learning through Science, Technology, Engineering, the Arts, and Mathematics.

Edgewood School consists of two main structures. The original building which was built in 1911 remains. The building was renovated in 1999. When Edgewood School first opened in 1911, it served 1st to 8th graders from Westville. Today, it is a K-8 school with about 450 students from throughout New Haven. Edgewood School gets its name from a 19th century farm operated by Westville pioneer Donald Grant Mitchell. Mitchell named his farm Edgewood because it stood at the edge of the woods on Forest road. When Mitchell died in 1909, he bequeathed the farm to the city for use as a public park, helping create Edgewood Park. When the school was completed in 1911, officials decided to name it Edgewood School. When the school first opened, cornfields were across the street in what is today Edgewood Park. Our school motto is "Mighty oaks from tiny acorns grow".

About the Edgewood Schoolyard

We have a very large garden and habitat area that our students are able to learn in. The space has grown and become overgrown over the years. Runoff and erosion have damaged some of the key areas of our schoolyard. Students at Edgewood are problem solvers and are working to create spaces and fix some of the runoff so plants and grass can grow. 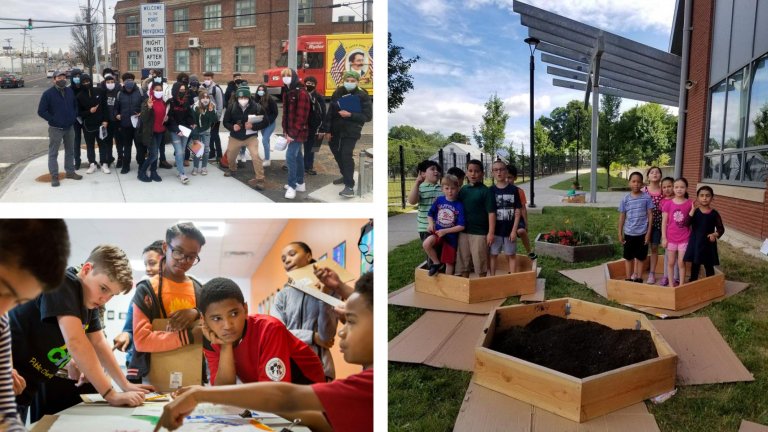 What if urban public schools could mobilize their cities and schoolyards as classrooms – helping city students connect to their urban environments, master high academic standards, and grow into environmental stewards? Teaching our Cities and Schoolyards was a two-year project that aimed to do just that, with support from the EPA’s Environmental... 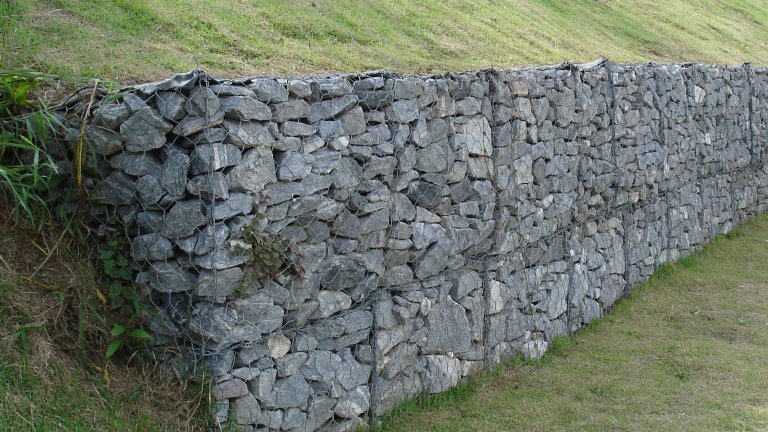 At Edgewood School, we have a very large garden and habitat area that our students are able to learn in. The space has grown and become overgrown...